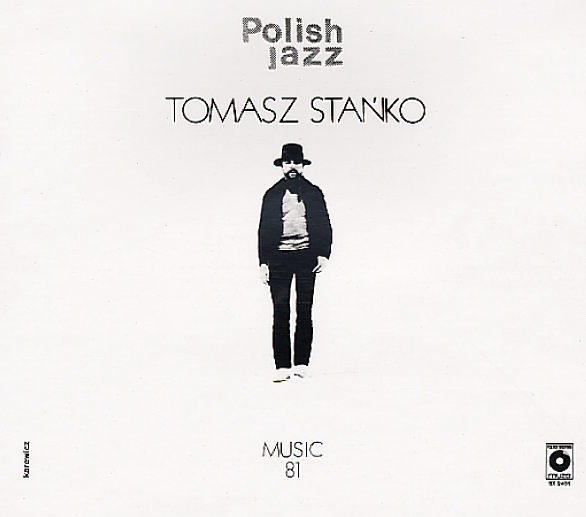 A lost chapter in the career of Polish trumpeter Tomasz Stanko – better known for his recent recordings on ECM, and his classic 60s work with Komeda – but sounding surprisingly great here as well! The album's a relatively straight set of tracks that feature Stanko with a quartet – blowing in a mode that's more forthcoming than on some of his experimental and ethereal sessions – using an earthy tone that seems to dig into the dirt, and come up with bold, new notes. A few tracks have a feel that's a bit like that of Freddie Hubbard in the same period – particularly on the recordings where he was moving back to straight jazz, from electric work. But Stanko's tone is something fierce on the set, and unique his own – especially on the album's few more exploratory numbers. Titles include "Ahuha", "Third Heavy Ballad", "Alusta", and "Daada".  © 1996-2022, Dusty Groove, Inc.

Air Condition – Follow Your Kite (180 gram blue vinyl pressing) (2022 Record Store Day Release)
Musa/Polskie Nagrania (Poland), 1980. New Copy (reissue)
LP...$38.99
Sweet fusion from a group headed up by legendary Polish saxman Zbigniew Namyslowski – a player whose softening his tone a bit at the end of the 70s, but still keeping things plenty darn soulful! The group's got electric bass, guitar, and lots of keyboards – and while some of the record ... LP, Vinyl record album