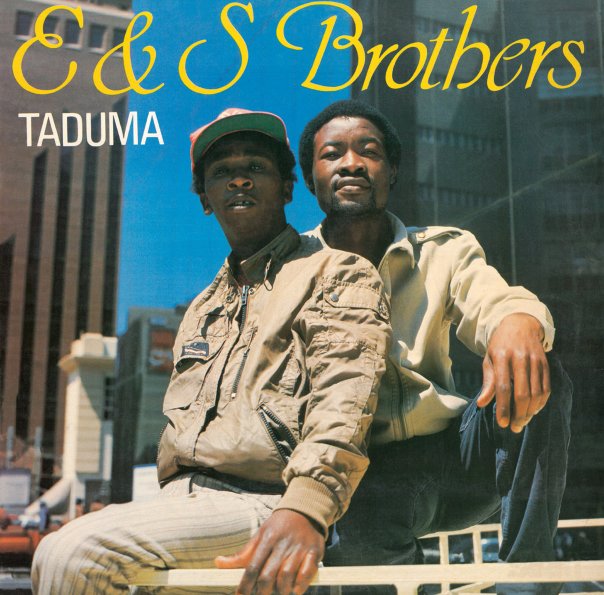 Sweet keyboard soul from the South African scene of the mid 80s – a record that's got a vibe that's a lot leaner and more electro oriented than some of the bubblegum pop to come! E&S are the duo of Ernest Segeel and Shadrack Ndlovu – and although the tunes are mostly electric, they have a way of bringing forward some older South African soulful modes – kind of stripped-down, but still there in the approach – especially once the vocals come out in the mix. Titles include "Taduma", "Taxi Door", "Mhane", "Mapantsula", "Be Careful", and "Sikele Masike".  © 1996-2022, Dusty Groove, Inc.