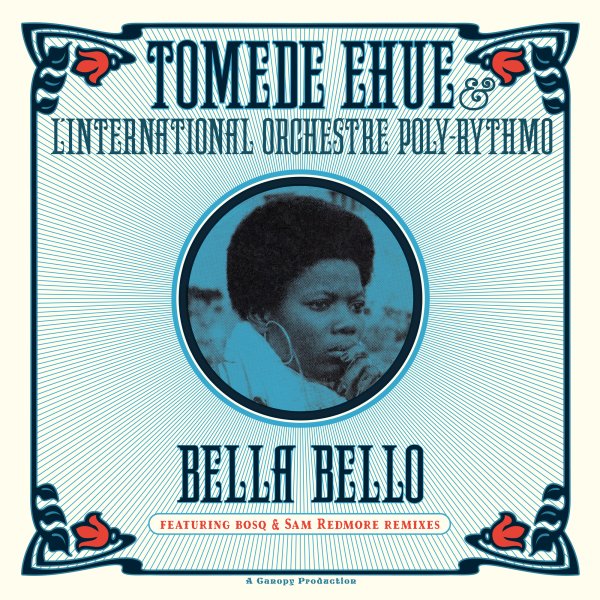 A killer groove from the legendary TP Orchestra – served up here with these really playful vocals from Tomede Ehue, a singer whose style really amplifies the groove! The original itself is great enough on its own – a killer club track with great percussion and horns – and the remixes do a good job of adding subtle contemporary elements, but without dimming any of the charm of the original!  © 1996-2022, Dusty Groove, Inc.