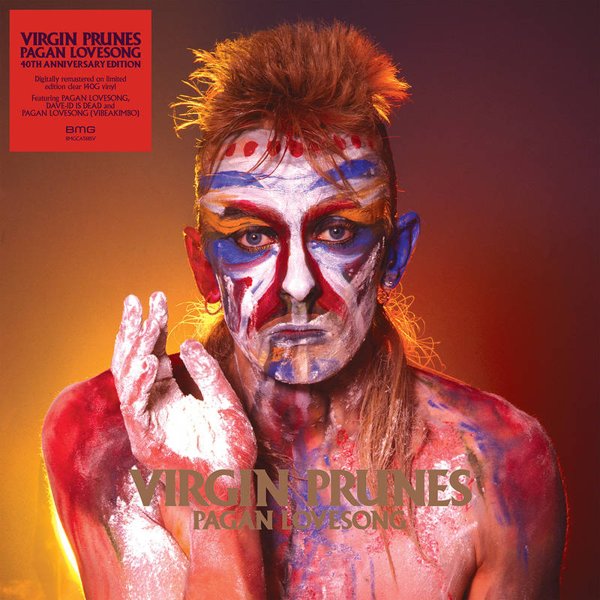 One of the catchiest early songs by The Virgin Prunes – a cut that captures the group at a time when they were still light enough in their approach – so that the track does a great job of mixing the vocals of Gavin Friday with some upbeat rhythms and plenty of spooky guitar lines and keyboards! The "vibeakimbo" remix is longer, with a nice breakdown in the middle – and the single also features the slower, spookier "Dave-Id Is Dead".  © 1996-2023, Dusty Groove, Inc.
(40th Anniversary Edition!)