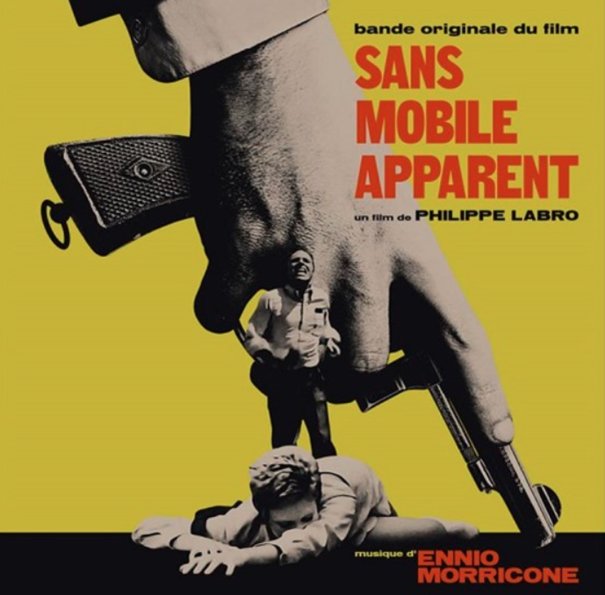 Good, The Bad, And The Ugly – Original Soundtrack (crystal vinyl pressing)
AMS (Italy), 1966. New Copy
LP...$29.99 39.99 (LP...$38.99)
One of the first big moments of global fame for the legendary Ennio Morricone – and a record that still stands as one of his landmark albums all these many years later! The set's famous for its haunting theme – that "wah-wah-wah" melody that led to countless covers and ... LP, Vinyl record album