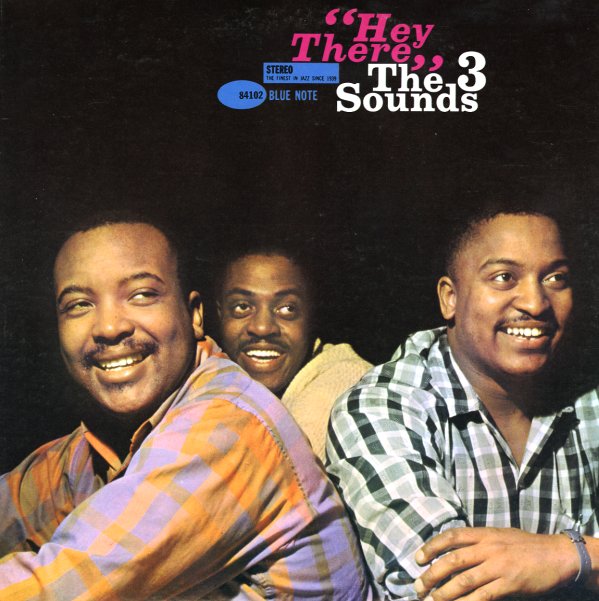 Wonderful work from the Three Sounds – a tight little combo who weren't out to break any rules in jazz, but who made some excellent albums for Blue Note in the early 60s! The groove here is hard-edge soul jazz piano at its best – similar to early Les McCann work of the same vintage, with a strong sense of rhythm on the left hand, and some wonderfully complicated lines on the right – an early example of the genius of Gene Harris. Harris also shows a nice sense of thoughtfulness on the mellower cuts, too – which still swing in their own sort of way, thanks to the work of Andrew Simpkins on bass and Bill Dowdy on drums. Titles include the great original "Dap's Groove" – plus "Sermonette", "Hey There", "Nothin But The Blues", "Street Of Dreams", and "Little Girl Blue".  © 1996-2022, Dusty Groove, Inc.
(Liberty pressing, with Van Gelder stamp. One track has some light crackles in a spot from oxidation, but the rest is great. Back cover has a small stain, front is great.)