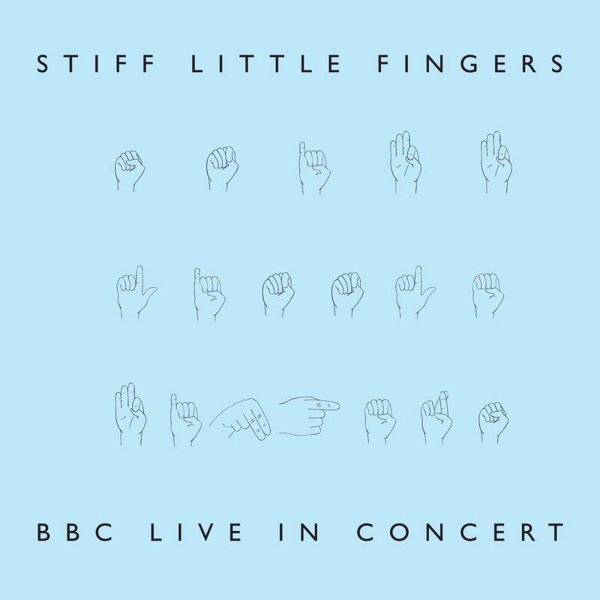 Two well-recorded live performances from the Stiff Little Fingers – both done for the BBC! The first set is from London, April 1981 – with titles that include "Roots Radicals Rockers & Reggae", "Safe As Houses", "Gate 49", "Piccadilly Circus", "Silver Lining", "Hits & Misses", and "The Only One". The second set is from February of 1982, recorded at the University Of East Anglia – with tracks that include "That's When Your Blood Bumps", "Just Fade Away", "Tin Soldiers", "Falling Down", "Back To Front", and "Fly The Flag".  © 1996-2022, Dusty Groove, Inc.