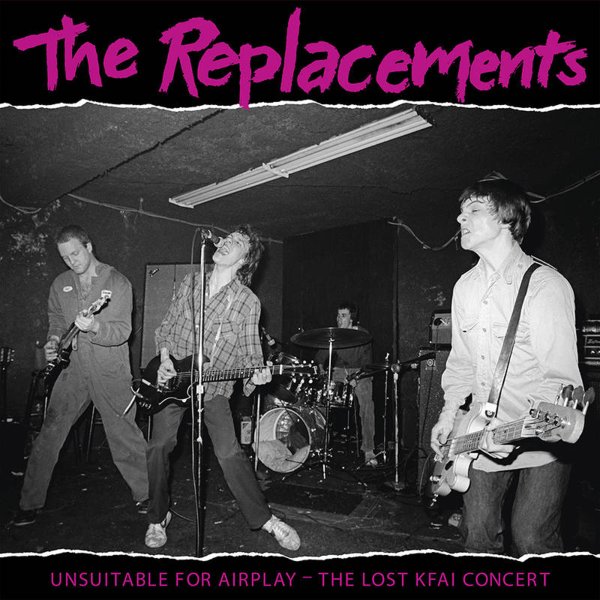 If you dig the Replacements as much as us, you can never get enough – especially during the first few years of the group's career, when it seemed like they were really on fire with a very fresh new sound! This set is a great lost chapter of the group from that time – and represents the first-ever professional live recording of the band in action – already a searing quartet on the stage, with an intensity that wasn't always captured this well on their studio sessions – tearing it up before a hometown stage in the Twin Cities, early in 1981! Titles include "Somethin To Du", "Love You Till Friday", "Rattlesnake", "All Day & All Of The Night", "I Hate Music", "Otto", "More Cigarettes", "Johnny's Gonna Die/All By Myself", "Oh Baby", "Excuse Me", "Customer", "I Wanna Be Loved", "Shiftless When Idle", "Off Your Pants", "Hangin Downtown", "Takin A Ride", and "Like You".  © 1996-2022, Dusty Groove, Inc.