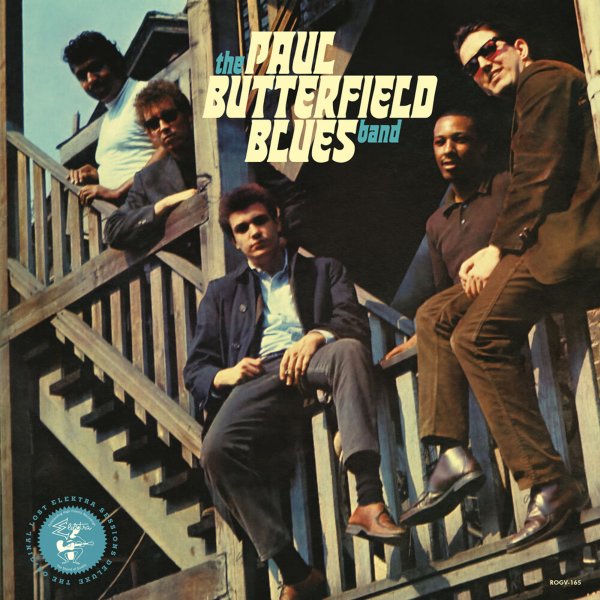 Legendary lost work from the Paul Butterfield Blues Band – a set that's mostly comprised of early sessions the group did for Elektra Records – but which were scrapped at the time, before the group moved on to record their actual first album! The lineup here is already that which would propel the group onto further genre-busting fame – with plenty of great guitar from the young Elvin Bishop, and the great Mike Bloomfield on piano, organ, and additional guitar – grounded by the work of Jerome Arnold on bass and Sam Lay on drums. There's way more material on here than just a single album – and titles include "Lovin Cup", "Rock Me", "Our Love Is Drifting", "Ain't No Need To Go No Further", "Spoonful", "That's Alright", "Poor Boy", "Nut Popper #1", "Just To Be With You", "Hate To See You Go", and "Everything's Gonna Be Alright". PLUS, this 3LP version features 3 more sides of unreleased material – tracks that appear here for the first time ever, and which were not on the previous CD release.  © 1996-2022, Dusty Groove, Inc.
(First time on vinyl – with lots of bonus tracks!)