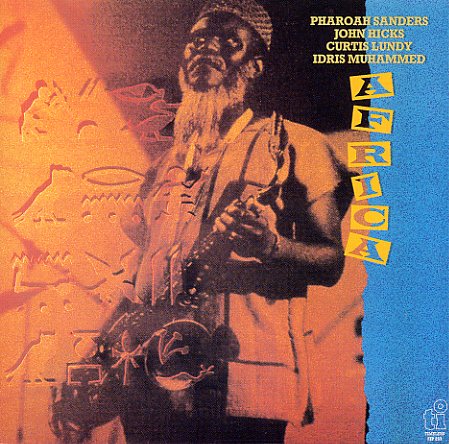 A brilliant 80s set from Pharoah Sanders – a record that has him a much more understated setting than some of his other albums from the time – but one that's maybe even more soulful and searching overall! The great one plays blistering tenor right from the start – in a quartet with John Hicks on piano, Curtis Lundy on bass, and Idris Muhammad on drums – all players who have this way of doing a lot with a little, especially in the rhythm department – where they seem to give Sanders some of his strongest sense of groove since the key albums for Theresa. Muhammad's got this tight sense of timekeeping, but with a looseness that we love – and Lundy's warm soulful bass does more than enough to give the set a sound bottom – and Hicks' free lyrical piano works nicely with Sanders' spiritual horn. Titles include a remake of "You've Got To Have Freedom", plus "Naima", "Origin", "Speak Low", "After The Morning", and "Africa". Also features the tracks "Duo" and "Heart To Heart" – not on the original vinyl release!  © 1996-2022, Dusty Groove, Inc.