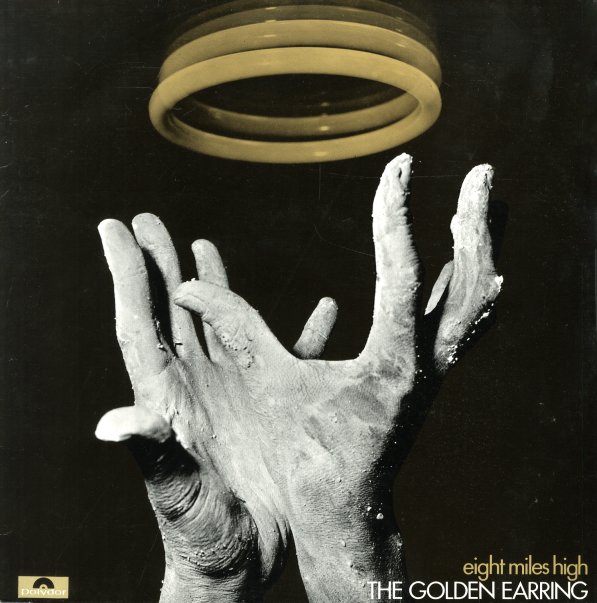 A pretty fierce and fantastic album from Golden Earring – one that's very different than you might think if you only know the group from their later hits on radio! The sound here is completely full-on – heavy drums, rumbling bass, and stunning guitar work from George Kooymans – touched with some jazzier elements at times on flute and organ, which links the record a bit to that moment when the UK scene had turned blues inspirations to prog explorations – yet served up by Golden Earring with a much more hard rock approach throughout! Titles include a side-long workout on "Eight Miles High", which takes up all of side two – plus "One Huge Road", "Everyday's Torture", "Landing", and "Song Of A Devil's Servant".  © 1996-2022, Dusty Groove, Inc.
(Individually numbered limited edition pressing – on heavyweight red vinyl!)