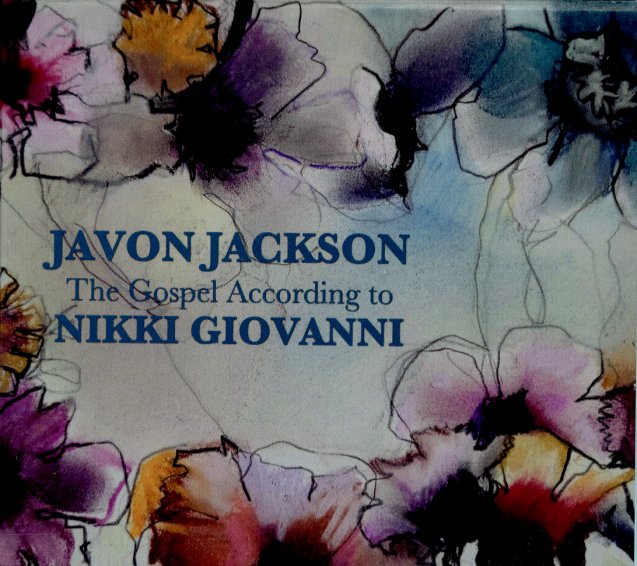 Gospel According To Nikki Giovanni

Features Javon Jackson on tenor, Jeremy Manasia on piano, David Williams on bass, and McClenty Hunter on drums. Tracks include "Wade In The Water", "Didn't My Lord Deliver Daniel", "I've Been Buked", and "Leaning On The Everlasting Arms" – all selected by Nikki Giovanni, who also provides guest vocals on "Night Song".  © 1996-2022, Dusty Groove, Inc.
(Sealed.)