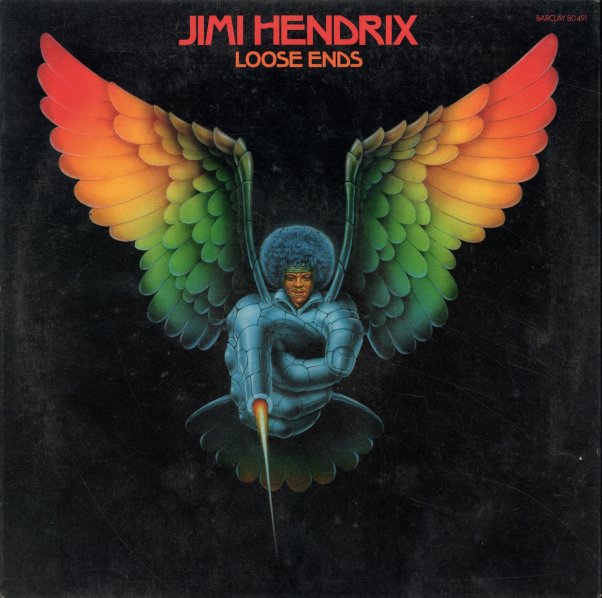 Late loose ends from Jimi Hendrix – material unissued during his life, but brought alive again at Electric Lady studios! The core trio features Mitch Mitchell on drums and Billy Cox on bass – but some cuts have Buddy Miles on drums, and Noel Redding on bass. Titles include "Jam 292", "The Drifter's Escape", "Have You Ever Been To Electric Ladyland", "Burning Desire", "Born A Hootchie Kootchie Man", and "The Stars That Play With Laughing Sam's Dice".  © 1996-2022, Dusty Groove, Inc.
(Early 70s issue. Cover has a small worn spot at the spine.)

Jimi Hendrix Experience – Smash Hits
Reprise, Late 60s. Very Good+
LP...$14.99
One of those "greatest hits" of Greatest Hits collections – as Smash Hits has come to be regarded by many as a key entry in the cannon of classic rock – thanks to tremendous work from Jimi, bassist Noel Redding, and drummer Mitch Mitchell! Every track here is a gem – ... LP, Vinyl record album