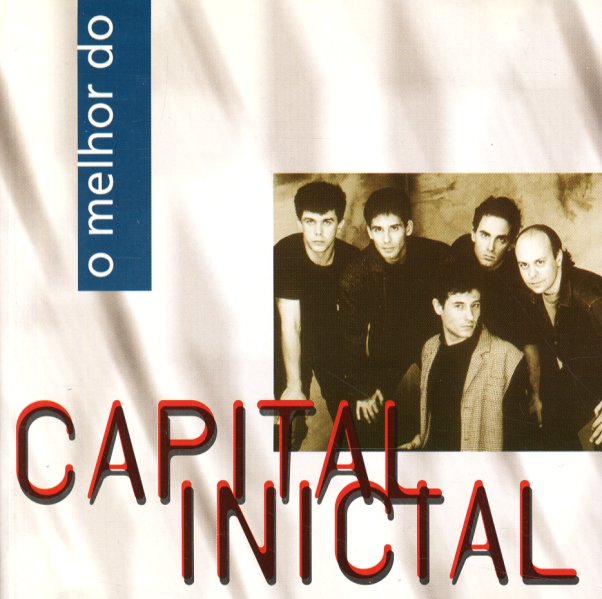 Domingo
Polydor (Brazil), 1967. Used
CD...$7.99
Beautiful early duets from Caetano Veloso and Gal Costa – much more of a bossa-styled album than any of the late 60s Tropicalia albums from the pair! The set's got a really wonderful sort of feel – bossa at some level, but also with some of the gentle darkness that Caetano and Gal ... CD