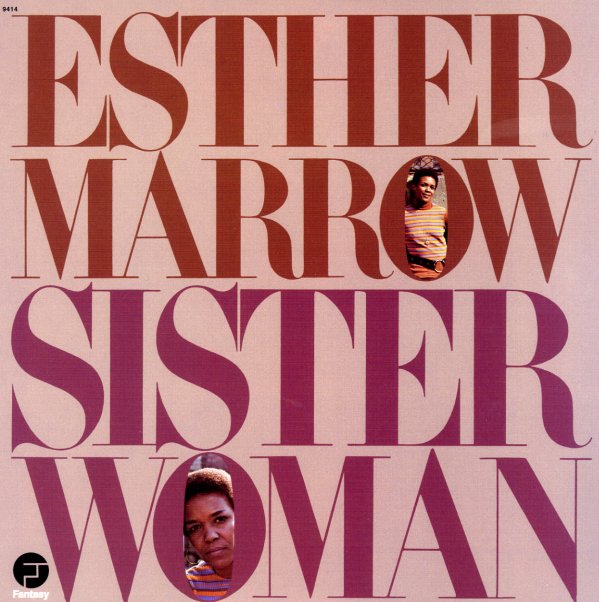 World Is A Ghetto
United Artists/Avenue, 1972. New Copy (reissue)
LP...$25.99 26.99 (LP...$19.99)
A monster from start to finish – not only the greatest album from War, but maybe one of the greatest mainstream funk albums of all time! The set's got a really unique groove – one that so many others tried to copy, but which was forged here first – in a wicked LA blend of Chicano ... LP, Vinyl record album

There's No Place Like America Today (turquiose vinyl pressing)
Curtom/Rhino, 1975. New Copy (reissue)
LP...$22.99 23.99
A great album by Curtis Mayfield – filled with some excellent lesser-known gems! There's No Place Like America was Curtis' scathing testament to the State Of The Union – and it's got a hip political tone that's right up there with the best of his early 70s songwriting – perhaps ... LP, Vinyl record album