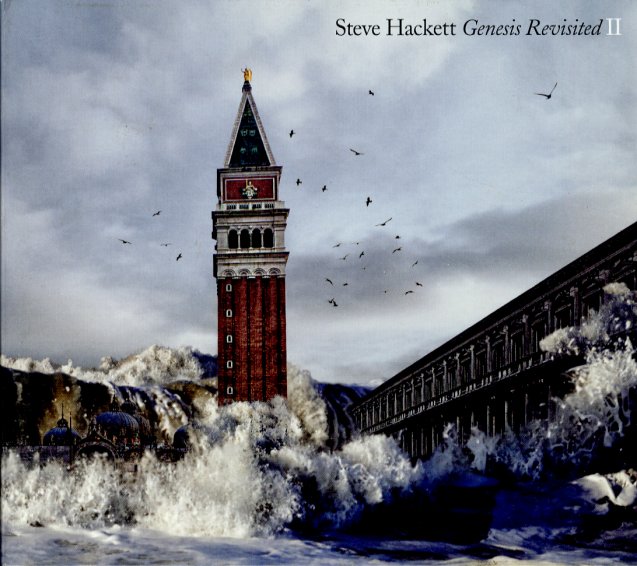 Steve Hackett
Inside Out
Inside Out (label)
Wolfwork
Wolfwork (label)
Rock (CD, LP)