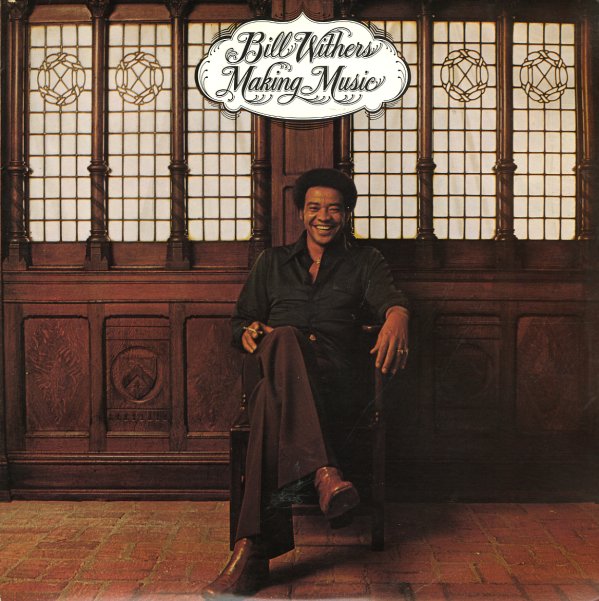 Damn! Bill Withers can never do wrong in our book – and this album is definitely case in point! The set marks Bill's big move from Sussex Records to Columbia, and it's the start of an amazing run in the late 70s – completely sublime soul that wraps up all Withers' roots from the earlier part of the decade, and focuses them beautifully in some sweet keyboard-driven grooves! Bill's voice is marvelous – that raspily charming sound that no other soul singer could ever match – and the album features arrangements from Larry Nash, who plays keyboards on the date along with Dave Grusin. Electric piano makes for plenty of great moments – and titles include his classic "Hello Like Before", plus "The Best You Can", "Make Love To Your Mind", "Paint Your Pretty Picture", and "Don't You Want To Stay".  © 1996-2021, Dusty Groove, Inc.
(Cover has some edge wear and an unglued top seam.)

Best Of Earth Wind & Fire Vol 1 (picture disc)
Columbia, Mid 70s. Very Good+
LP...$24.99
Fantastic stuff through and through – and almost a "best of" best of collection from the 70s! The album's a key illustration of the genius of Earth Wind & Fire on Columbia Records – because by the time the set was released in 1978, most of the tracks were already well-know ... LP, Vinyl record album