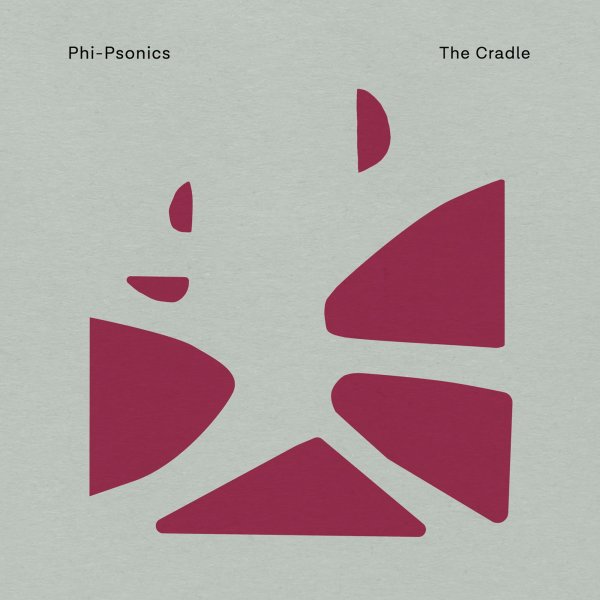 A wonderfully moody combo – one who are definitely in the more jazz-based side of the spectrum for the Gondwana label – but a group who also have a different vibe than label heavyweights like Matthew Halsall and Nat Birchall! There's a very loose, open approach going on here – music that moves in these gentle cycles that are more elliptical than modal jazz, but have a similar sense of spirit – served up with sublime instrumentation from group leader Seth Ford Young on bass, Mitchell Yoshida on electric piano, Sylvain Carton on saxes, and Josh Collazo on drums. At times, the group hang wonderfully on the edge between spiritual jazz and freer sounds of the loft jazz generation – on titles that include "Still Dancing", "Like Glass", "Drum Talk", "Mama", "First Step", and "The Cradle".  © 1996-2023, Dusty Groove, Inc.

Vine (180 gram pressing)
Fresh Sound (Spain), 1999. New Copy 2LP Gatefold
LP...$39.99 49.99
One of the best albums ever from saxophonist Chris Cheek – and a set that draws a lot from work by Brad Mehldau on piano and Fender Rhodes, and Kurt Rosenwinkel on guitar! Both of those players have risen to great fame on their own – but here, in a 1999 session that features Cheek on ... LP, Vinyl record album