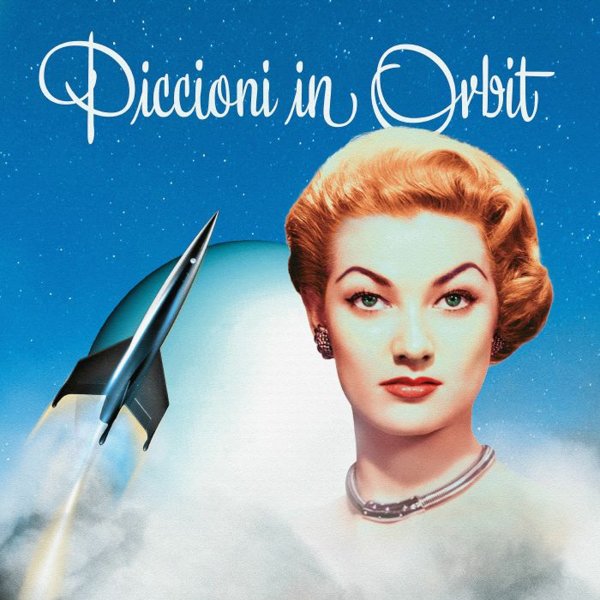 Gorgeous early work from Italian soundtrack giant Piero Piccioni – a set that's got just the right blend of sex and space age that's promised by the cover! The style here is like some of Piccioni's earlier soundtrack material – with a sublime mixture of jazz and strings – but there's also some sci-fi touches that come into play too, including bits on organ, flute, electric harpsichord, and what even sounds like a theremin – all creating these cool shimmering tones that really make the music special! We'd never heard this side of Picconi's music, and we're not even sure what the project was done for – but it's a wonderful early chapter in the career of the man who gave us so many Italian cinematic classics. Titles include "Flying Saucer", "Interstellar Romantic Escape", "Siris", "Moon Festival", "Lunar Playboy", and "A Cocktail On Mars".  © 1996-2022, Dusty Groove, Inc.