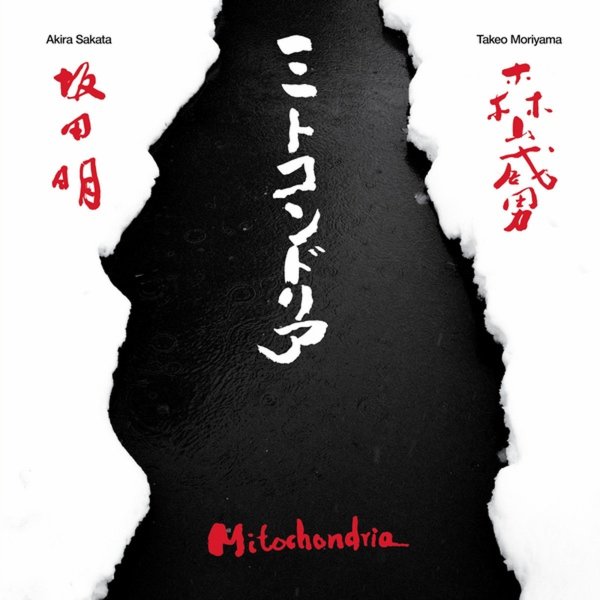 Also available
Akira Sakata & Takeo Moriyama — Mitochonrdria ... CD 18.99
Fantastic work from a real golden period in the career of improvising reedman Akira Sakata – that 80s moment when he stepped out even more strongly on his own than he did in previous years – sometimes using more space between his notes, and coming up with a sound that can be incredibly seductive, and surprisingly soulful at times! Sakata blows tenor here next to the drums of Takeo Moriyama – and he moves between moments of intensity and others of contemplation – as does Moriyama on the drums, which sometimes have a quality that's very low, or even brooding – before exploding again into new fireworks! The interplay between the pair is tremendous – very different than European free jazz of the time, on titles that include "Chiasma", "Ghosts", "Satsuki", "Archezoa", "Hachi", "Dance", "Tsui Oku", and "Mitochondria".  © 1996-2023, Dusty Groove, Inc.