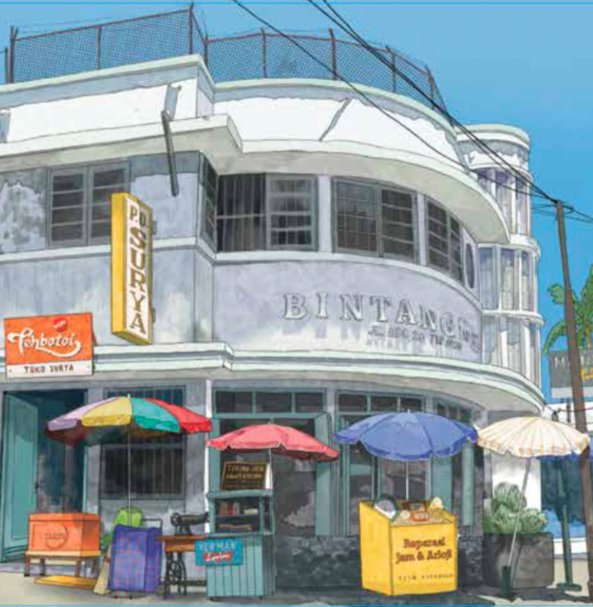 Also available
Various — Tanamur City – Indonesian AOR, City Pop, & Boogie 1979 to 1991 ... CD 14.99
A really fantastic look at a scene we might never heard otherwise – served up here in a selection of cuts that have a really surprising vibe! Forget everything you know about Indonesian music, as the work here seems to draw most heavily from the European scene at the time – particularly some of the cooler grooves that were coming out of French clubs as things got a bit more playful and catchy after the disco years – and maybe with a dose of UK electro pop elements too! The work has a strong 80s vibe overall – and is different than you might expect from all three of the styles referenced in the title – maybe more of a hinterland past the bigger names on Virgin Records during the decade – catchy, well-produced, but a lot more interesting than chartbound material too. Titles include "Musik Kami" by Gito Rollies, "Waktu Kian Berarti" by Chaseiro, "Langkah Kemuka" by Andi MM, "Kenangan Asmara" by Grace Simon, "Denny" by Lidya Kandou, "Catatan Kisah" by Rafika Duri, "PHK" by Iwan Fals, and "Jakarta Kasmaran" by Denny Malik.  © 1996-2022, Dusty Groove, Inc.