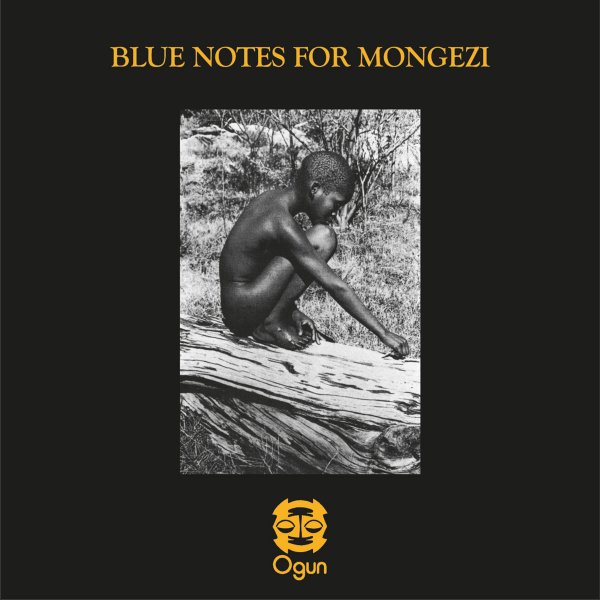 Maybe one of the most hard-burning performances ever recorded by this legendary South African jazz combo – a set dedicated to trumpeter Mongezi Feza, a key member of the group who'd passed away just a short time before the recording! The session was done in London, right after all four remaining members had come together for a memorial for Mongezi – and throughout the set, you can feel the raw emotion that's driving the performance – bold, freewheeling and very expressive sounds from the lineup of Dudu Pukwana on alto sax, Chris McGregor on piano, Johnny Dyani on bass, and Louis Moholo on drums – all players who pick up extra percussion and vocalize at points – almost in the tradition of the AACM, but more emotive too. The set features a double-length performance, titled "Blue Notes For Mongezi" – divided into four movements.  © 1996-2022, Dusty Groove, Inc.

Corner To Corner/The Longest Night
Ogun (UK), 1976/1993. New Copy 2CD
CD...$16.99 18.99
A triple length set of work from the team of Evan Parker and John Stevens – presented here as a 2CD set! The first part of the package features both volumes 1 and 2 of the Longest Night sessions from 1976 – very free duets between these two ex-partners in the Spontaneous Music Ensemble ... CD