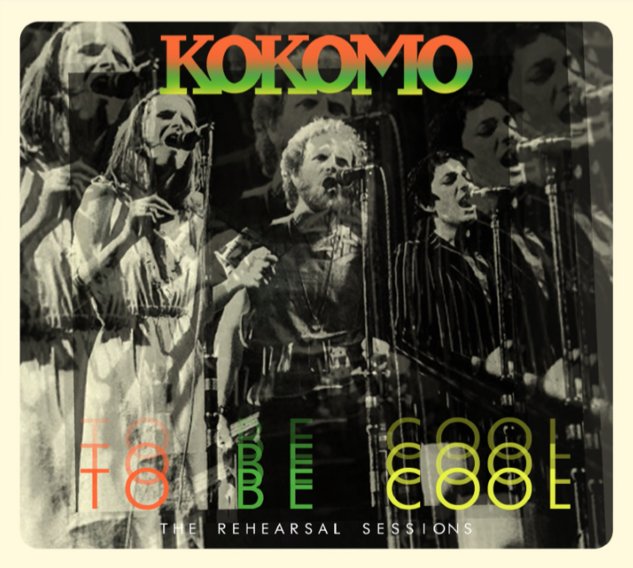 To Be Cool – The Rehearsal Sessions

Pre-Columbia work from Kokomo – a set of material recorded live in the studio before their great run of funky soul albums in the 70s! The group's a bit looser here than on their famous albums – but in a way that's arguably even more funky overall – as they seem to hit a jamming mode, and relax nicely into the tunes before the vocals come into the mix. There's plenty of great guitar and keyboard work to set most titles up – and on some of the longer tracks, there's plenty of solo space too. Mel Collins plays sax and flute on the set, and titles include a cover of Herbie Hancock's "Chameleon", plus "Angel", "I Can Understand It", "Yes We Can Can", "New Morning", "Mother's Prayer", "Freedom For The Stallion", and "Friend Of Mine".  © 1996-2022, Dusty Groove, Inc.