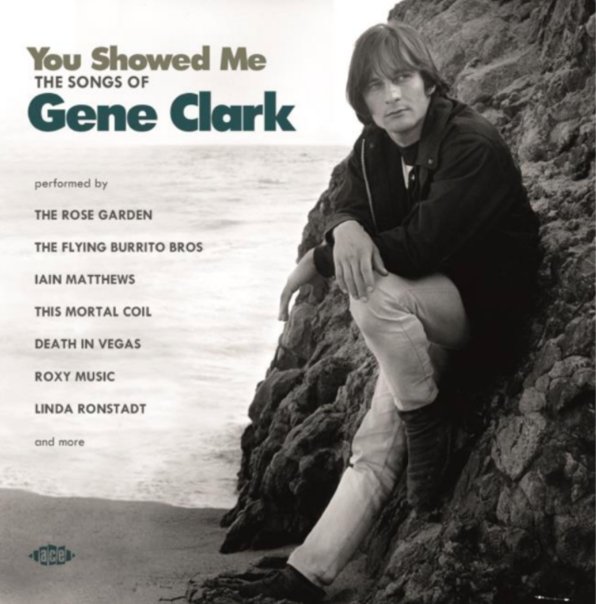 Seven Bridges Road – The Complete Recordings (with bonus tracks)
Ace (UK), 1972. New Copy
CD...$9.99 18.99
The lasting classic from underground legend Steve Young – a set that features his famous original version of the title track, which was recorded by a number of key talents in the 70s – but which is even more important as a testament to Steve's unique place in music! Young had country ... CD