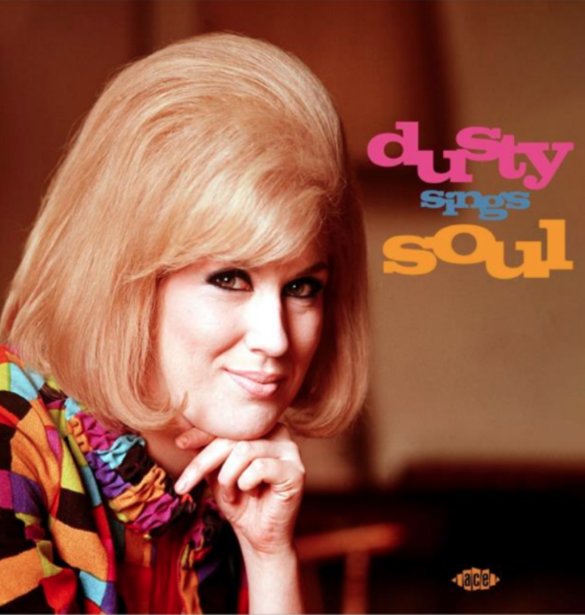 A long-overdue look at the soul-based side of the work of Dusty Springfield – maybe the most important side of her music, really – given how many times we find her Atlantic Records material in collections next to Otis Redding and Aretha Franklin! Yet although Dusty soon recorded for Atlantic – in Memphis and other American cities – the singer had a strong ear for soul music right from the start – spurred on, no doubt, by raging interest in the sounds on her own British scene – and carried forth by Springfield in a range of debut solo recordings that were completely different than the folk-based material she was cutting in a group just a few years before! Dusty's got a voice that still knocks it out of the park, listen after listen – a quality that you'll know from big hits, and will discover even more fully here in a great package that comes with detailed notes on all the music – alongside two dozen tracks that include "Bring Him Back", "Can I Get A Witness", "Long After Tonight Is All Over", "Welcome Home", "All Cried Out", "Ain't No Sun Since You've Been Gone", "Every Day I Have To Cry", "Love Power", "Oh No Not My Baby", "Nothing", "Every Ounce Of Strength", "Ain't No Sun Since You've Gone", "I Just Don't Know What To Do With Myself", "Am I The Same Girl", "What's It Gonna Be", and "Don't Let Me Lose This Dream".  © 1996-2022, Dusty Groove, Inc.