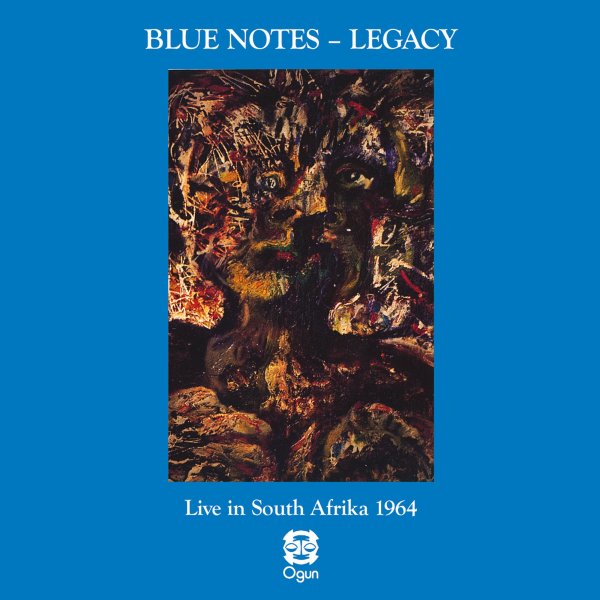 A much-needed look at the early sound of The Blue Notes – a performance right before they left South Africa, and with a nicely different sound than some of their later London performances issued on the Ogun label! The group here are already very much in their own sound and spirit, but with less of the free improvisation of the 70s – more some of the rhythmic modes you'd know from other South African jazz of the period, but mixed with the kind of complexity you'd hear in a Charles Mingus record – all sorts of of amazing arrangements that are peppered with really wonderful solos from the members of the sextet! The lineup is different than the quartet and quintet dates of the following decade – with tenor saxophonist Nick Moyake working alongside Dudu Pukwana on alto, Mongezi Feza on trumpet, Chris McGregor on piano, Johnny Dyani on bass, and Luis Moholo on drums. The set features a range of great modern jazz compositions by the players – including "Coming Home", "Two For Sandi", "Dorkay House", "B My Dear", "Vortex Special", and "Now".  © 1996-2022, Dusty Groove, Inc.