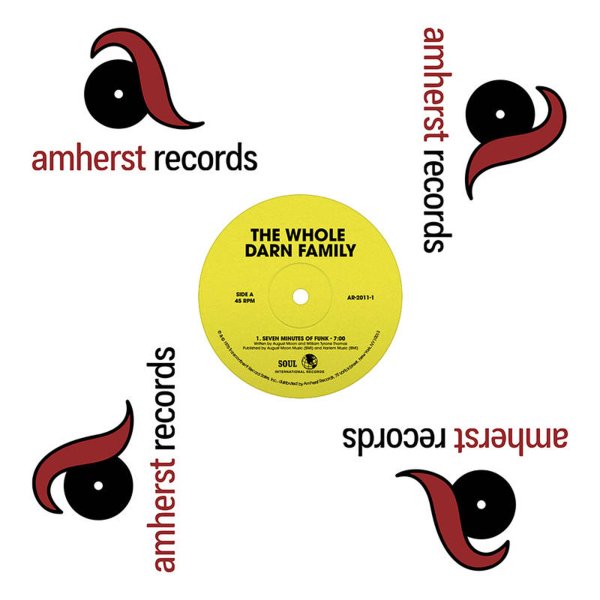 A massive bit of funk from the Whole Darn Family – an essential break track from back in the day (think EPMD and others) – but a funky nugget that's more than great enough on its own! The track runs for the full seven minutes promised in the title – with this sinister, slow funk groove that's completely amazing - – and the flipside features "Ain't Nothing", a great little funky number too – one that mixes keyboard grooving with a James Brown sort of vocal!  © 1996-2022, Dusty Groove, Inc.

McPhee Marker EP
Corbett vs. Dempsey, 2022. New Copy
12-inch...$16.99 18.00
Two slices of vintage funk, both very different – one by DNA, one by Parliament – performed in very different versions here, by a group that features Ken Vandermark on saxes and guest work from Joe McPhee on tenor! Vandermark's Marker combo is one that's more than deft enough to swing ... 12-inch, Vinyl record