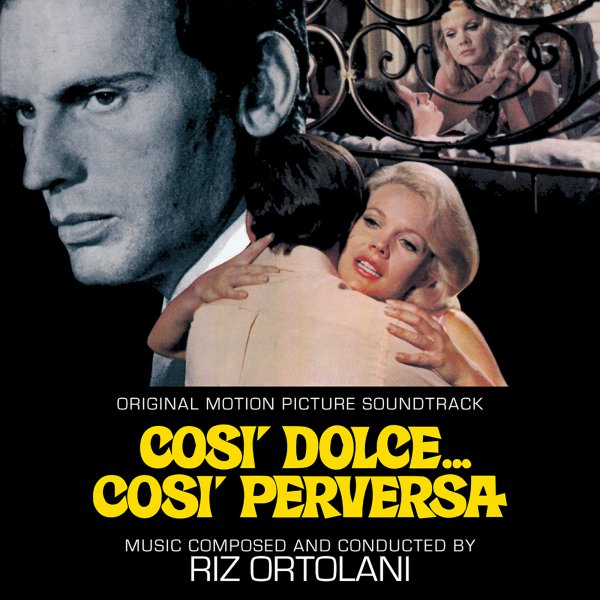 A tremendous score from Italian composer Riz Ortolani – one that really falls on a much groovier side of his spectrum than some of his bigger international hits of the 60s! The music gets tense at times, but always seems to resolve quickly with some jazzier modes – occasional basslines that hint at funk, nice use of woodwinds, guitar, and a bit of keyboards – balanced by some mellower moments that still have a nicely seductive vibe! The whole thing's wonderful – and starts off with the song "Why", sung by J Vincent Edward – then moves into a massive 29 tracks in all, way more music than on previous issues of the soundtrack – done in that high-quality level that makes some of the Quartet releases such great upgrades of previously-issued film scores.  © 1996-2022, Dusty Groove, Inc.