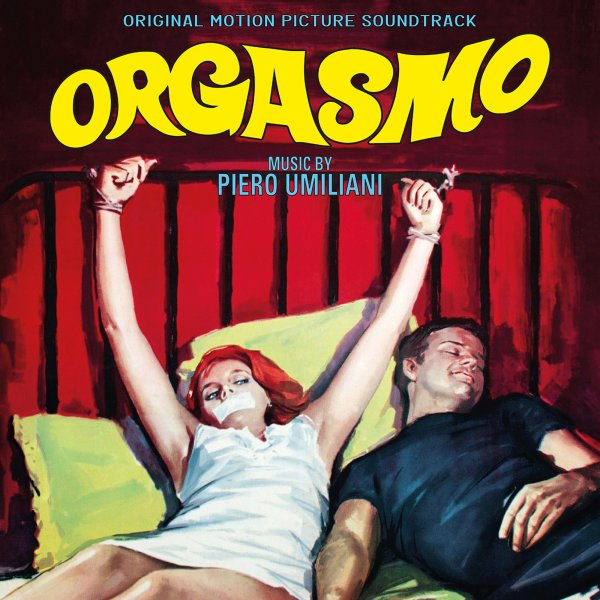 A sweetly seductive little soundtrack from Piero Umiliani – a set that's right up there with some of his late 60s best – and which serves up some wonderful instrumental tunes in a sweet mix of bossa nova and jazz! Despite the explosive nature of the title Orgasmo, you might think of the set as more of a slow-burning pleasure – some great laidback grooves, topped with bits of organ, flute, and other hip instrumentation – all given that unusual production quality that can make so many of Umiliani's records sound so wonderful! The set features a total of 22 Orgasmo tracks in all – including the vocal tune "Fate Had Planned It", sung by Lydia MacDonald. The CD also features five more tracks from the film Paranoia – including the vocal tune "You", sung by Shirley Harmer – and a few more great jazzy instrumentals.  © 1996-2022, Dusty Groove, Inc.

La Ragazza Fuori Strada (with bonus tracks)
Schema (Italy), 1975. New Copy Gatefold
CD...$11.99 24.98
One of the coolest Italian soundtracks we've heard in a long time – a wonderful set of tunes that moves from slinky, to easy, to groovy, and beyond! The tunes start out bubbling very spare and slow – with floating piano, moog, and other nice bits – and as the record progresses, ... CD