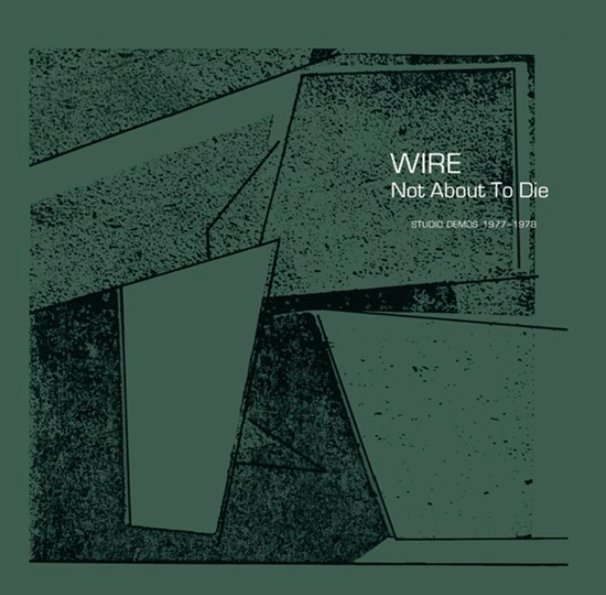 Rare studio demos from Wire – recorded at a time when the group were at their early, legendary best – and featuring alternate takes of tracks that formed the building blocks for two key albums on EMI/Harvest! Reportedly, the group took back a bootleg of the material for the release – liberating these gems that show their imagination running wild in the studio – on titles that include "On Returning", "Former Airline", "Culture Vulture, "It's The Motive", "Love Ain't Polite", "French Film", "Underwater Experiences", "Stalemate", "Options 4", "Indirect Enquiries", "Oh No Not So", "The Other Window", "Ignorance No Plea", and "Being Sucked In Again".  © 1996-2022, Dusty Groove, Inc.