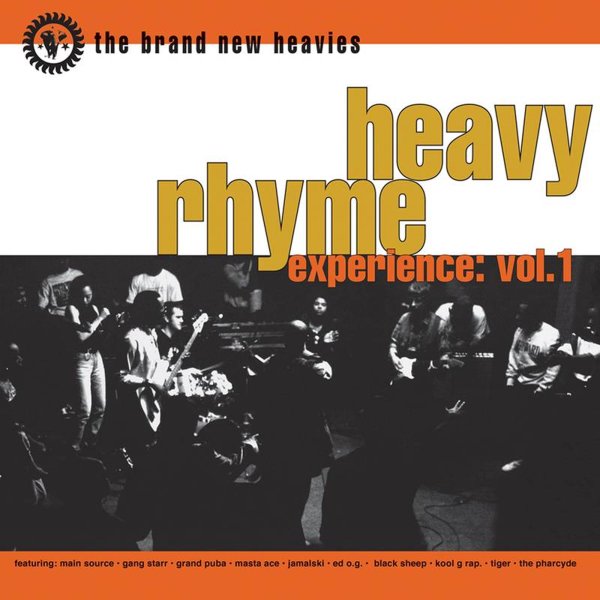 Petestrumentals
BBE (UK), 2001. New Copy 2LP
LP...$39.99
A mad bit of funk from the great Pete Rock! Pete's easily one of the best hip hop producers of the past decade – and this album's a sublime batch of instrumental tracks that focuses on his talent for remaking an older groove. The set's one of the first on BBE's groundbreaking Beat ... LP, Vinyl record album