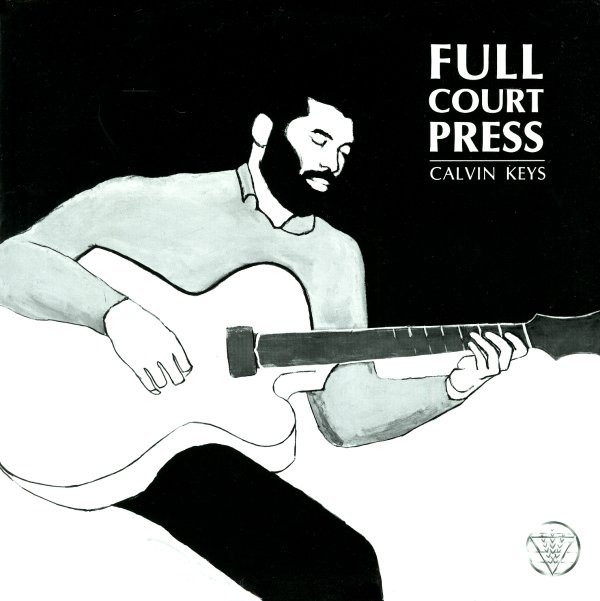 Great 80s work from guitarist Calvin Keys – material that's different than his earlier sides for the Black Jazz label – and which shows Calvin really changing up his sound for the following decade! There's a slightly more inside feel to the recording, but the set's still dripping with soul – warm rhythms that provide a perfect foil for Calvin's open lines on guitar, played with even more deftness than we remember. Other elements include keyboards, percussion, and vocals on one track from Maxayn Lewis, who also sings a bit of backup too – and titles include the smooth groovers "Dantu" and "Love In Your Eyes", plus "Full Court Press", "Growing Pains", and "Bus Scene".  © 1996-2023, Dusty Groove, Inc.