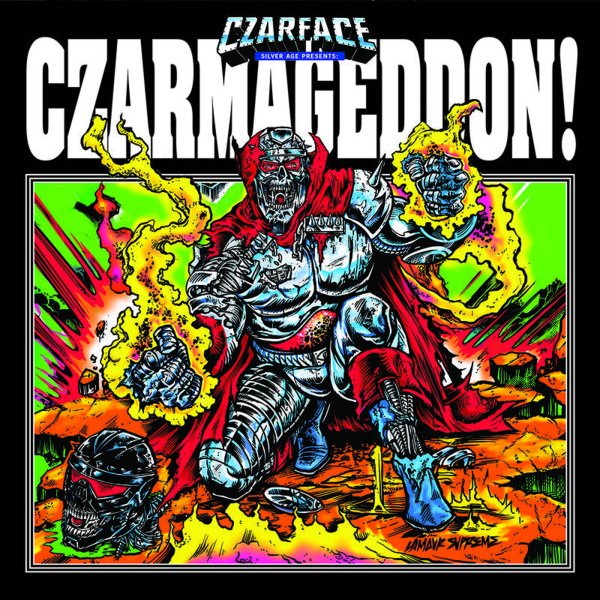 There's no Czarmageddon here – as the album's hardly an end game, and instead seems to have Czarface rising up again with a new sort of power and pride! Inspectah Deck, 7L & Esoteric seem to really earn their superhero status here – coming on with a quality that almost makes the whole thing effortless – as they unite the classic energy of their roots with the kind of freshness that's made previous projects so great! Kool Keith makes a guest appearance on "Fearless & Inventive" – and other titles include "Bob Laczar", "Splash Page", "Walk Through Walls", "The Czarlaac Pit", "Can It Be", "Czarv Wolfman", "Logan 5", and "Nu Mutantes".  © 1996-2022, Dusty Groove, Inc.
(Includes bonus trading cards!)