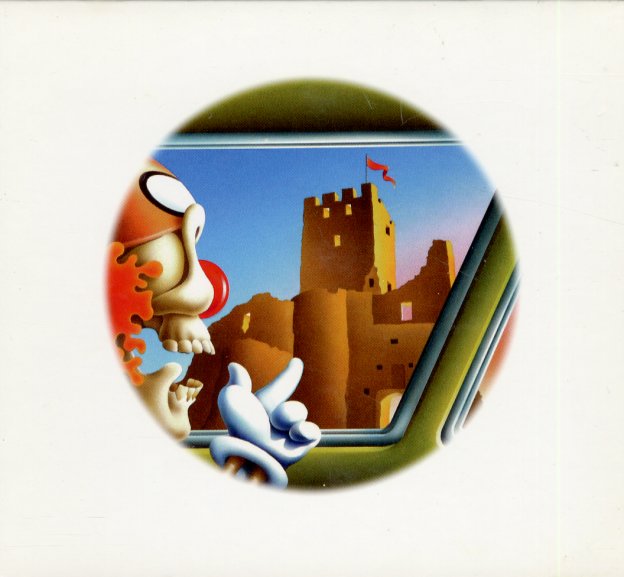 (Out of print. Cover has minor shelfwear – an excellent copy!)