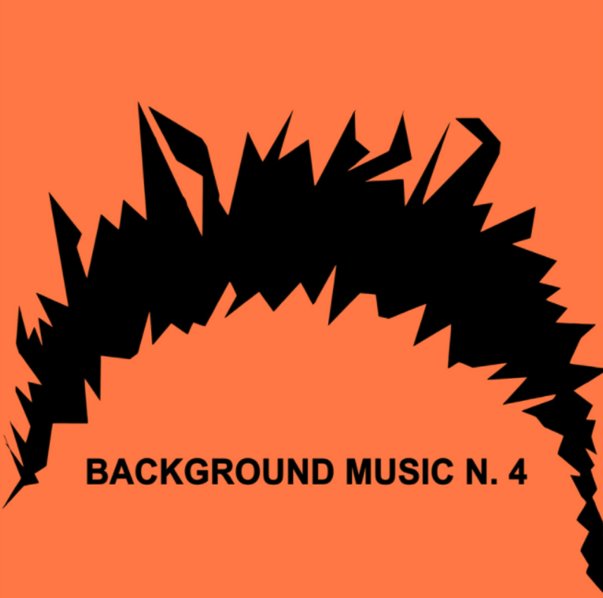 The cover, artist, and notes are a bit obscure – but the album's got a wonderful sound throughout – and a sense of richness that means that the music here is way more than just some inconsequential sounds for the background! Arawak is the pseudonym of Italian composer Luicano Simoncini – an obscure artist, to be sure – but one who works here in a keyboard-drenched mix of slinky grooves that feels a lot like the best early 70s soundtrack material from Stelvio Cipriani – light strings warming up the background, and a nice sense of spaciousness that really lets the slow-stepping tunes find their groove! Titles include "Pretura", "Nel Tempo", "Missili", "Una Lettera Dal Passato", "Londra 1965", "Estate A Parigi", "Secolo XX", "Training", and "Ossigeno Nascente".  © 1996-2022, Dusty Groove, Inc.
(Limited edition on clear orange vinyl!)