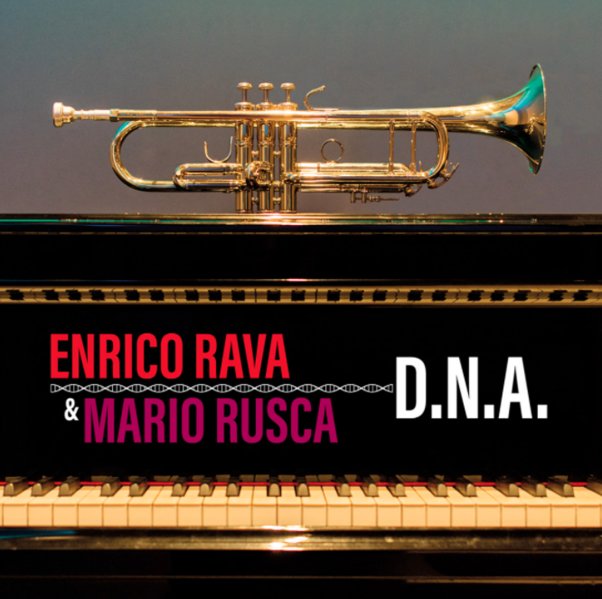 An overlooked gem from the Italian scene of the 90s – a set that features the sparkling trumpet work of Enrico Rava next to the bold piano lines of Mario Rusca – both coming together here with the vibe of some lost session from the Rom scene of the 60s and 70s! Rusca works here with his core trio – Lucio Terzano on bass and Tony Arco on drums – and on three of the album's tracks, the trio stands alone – great enough together, although the presence of Rava makes things especially nice on the remaining tracks – and Enrico blows in a way that's very different than some of his other late 90s material. Titles include "Chromosome Blues", "DNA", "How High The Moon", "Flawless", and "You & The Night & The Music".  © 1996-2023, Dusty Groove, Inc.
(Limited ediiton on clear red vinyl pressing!)