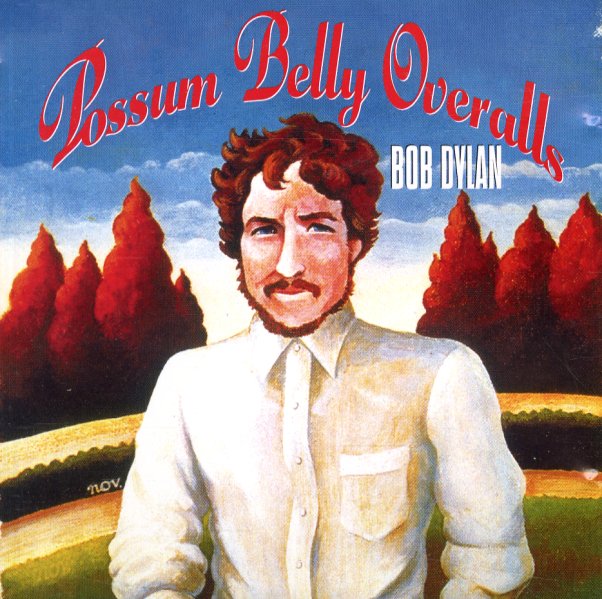 Rough & Rowdy Ways
Columbia, 2020. Used 2 CDs
CD...$7.99
The first new Bob Dylan songs in more than a few years – and a great reminder that, even if the man can do a pretty good job with songs from other sources, it's still his core talents as a composer that we love so much! The album's got Bob's wonderfully mature vocals alongside a trio of ... CD

Les Temps Changent
Silver Rarities, 1984. Used 2CD
CD...$11.99
A mid-80's audience recording – with an unusual French version of "The Time They Are A Changin" that features guest vocals from Hugues Aufray and Carlos Santana on guitar! CD adds four bonus tracks from a later show with Dylan and Van Morrison. CD

Bootleg Series 1 to 3 – Rare & Unreleased 1961 to 1991 (3CD set – longbox)
Columbia, 1960s/1970s/1980s. Used 3 CDs
CD...$14.99
The first entry in the Bob Dylan series from Columbia – and maybe still one of the most important – as it really focused on the kind of special material that had been changing hands in the underground for decades – part of that secret knowledge that would always make diehard Dylan ... CD

Original Mono Recordings (9CD box set)
Columbia, 1960s. Used 9 CDs
CD...$59.99
Bob Dylan's first 8 albums in mono – Bob Dylan, The Freewheelin' Bob Dylan, The Times They Are-A Changin', Another Side Of Bob Dylan, Bringing It All Back Home, Highway 61 Revisited, Blonde On Blonde (on 2 discs) and John Wesley Harding – on CD in mono, as they were originally recorded ... CD

Bob Dylan Live 1975 – The Bootleg Series Vol 5 – The Rolling Thunder Revue
Columbia, 1975. Used 2 CDs
CD...$11.99
A pretty amazing 70s moment from Bob Dylan – a legendary tour that was a bit of a rock and roll circus on wheels – hence, perhaps, the unique name of the tour! Bob's in a very collaborative spirit here – working with famous guests who include Mick Ronson, Joan Baez, Roger McGuinn ... CD