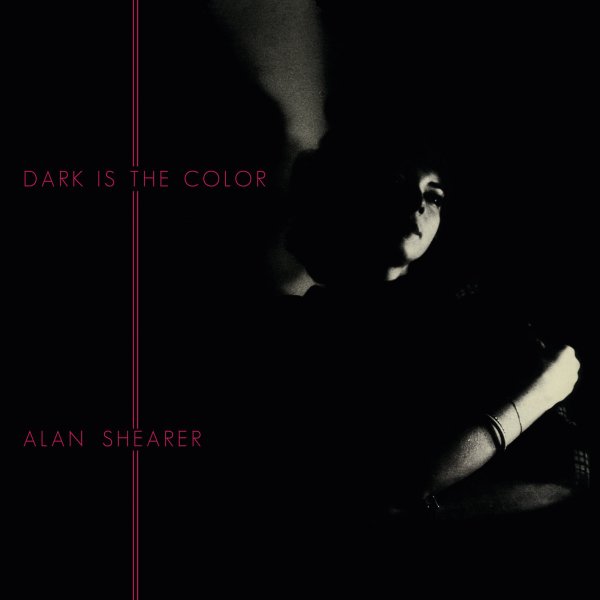 Dark Is The Color

The color is dark, but the sound is nice and lean too – a well-done album of spare post-punk synth and keyboards – all with a vibe that's a lot more tuneful than you might expect from the cover! Alan Shearer works here in modes from the farther reaches of the Factory Records universe at the start of the 80s – like some of the best groups of the Benelux scene – with spare beats, lean melodies, and the kind of tunes that don't need much else to make them come across with plenty of charm! Titles include "Nocturnal March", "Chronomaster", "Generation V", "The Heart Patrol", "Down Town", "Sons Of The Snake", and "The Flea Age".  © 1996-2022, Dusty Groove, Inc.

Nothing's Wrong In Paradise
Copperhead/Libreville (France), 1985. New Copy (reissue)
LP...$29.99
A record that really delivers the paradise promised in its title – especially if you dig laidback, keyboard-heavy work with a very mellow vibe! The music is somewhere between some of the best Japanese minimal music of the time, and some of the warmer instrumental experiments from the UK and ... LP, Vinyl record album