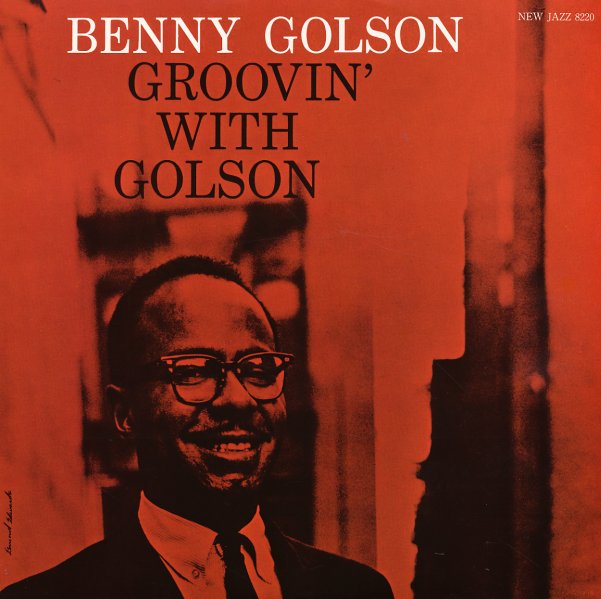 A wonderful small combo session from tenorist Benny Golson – one of a few key albums like this from the early years! Although Golson is perhaps best known as a lively arranger in the modern idiom, he's also a kick-ass tenor player when he wants to be – and on this classic, he definitely wants to be! Unlike some of Golson's more tightly arranged records of the early years, this date is a deeply gutsy soul jazz session – support from a group that includes Ray Bryant on piano, Paul Chambers on bass, Art Blakey on drums, and Curtis Fuller on trombone – all sliding into long tracks that have plenty of room for solos! The whole thing's a bit like the more spontaneous side of the Jazz Messengers groove – and titles include "The Stroller", "Drumboogie", "My Blues House", and a beautiful version of "Yesterdays".  © 1996-2022, Dusty Groove, Inc.
(SHM-CD pressing!)