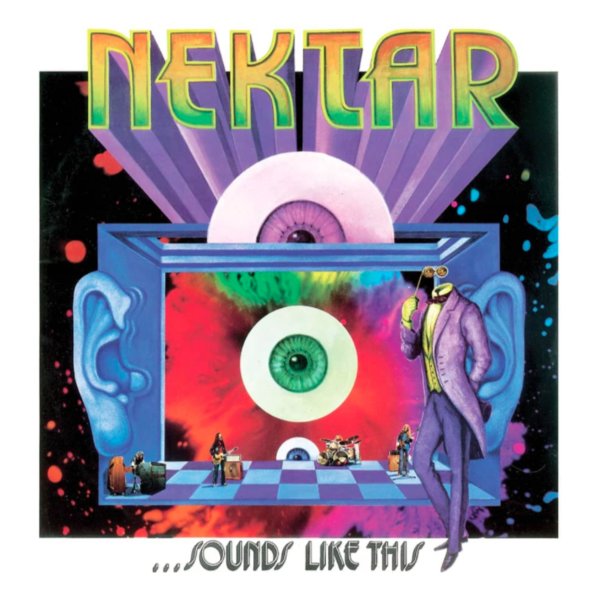 One of the most compelling early albums from Nektar – a set in which the group recorded live in the studio – as a way of capturing some of the spontaneous intensity of their concert performances, but at a more intimate level! The group here are very much in top form – surprisingly well-focused and tuneful – incredible musicianship, but also an approach that's not just virtuostic jamming – as there's a strong sense of the songs, and the vocals are maybe even more powerful than on the group's previous record – with soulful elements that really hold the whole thing together! Titles include "Cast Your Fate", "Wings", "1234", "Do You Believe In Magic", "New Day Dawning", and "Good Day". 2CD set features the the full album remastered, with a bonus CD of eight more performances from the live studio sessions!  © 1996-2022, Dusty Groove, Inc.