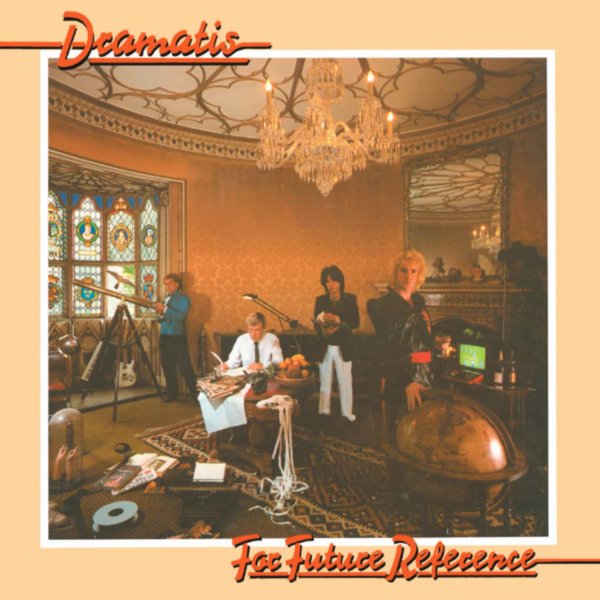 For Future Reference (with bonus tracks)

An unusual full length album from Dramatis – a group who'd been working as the backup group for Gary Numan, then had to step out on their own after getting the boot! That's hardly an issue, though – as this set features the group really awash in all the best modes they'd forged with Numan – a catchy take on the electronic-heavy pop that Gary often used behind his own vocals – delivered with a surprisingly great sound by the group on their own – with vocals, themes, and a cool cold vibe that's very much what you'd expect. Titles include "Oh 2025", "Human Sacrifice", "I Only Find Rewind", "Turn", "On Reflection", "Ex Luna Scientia", "Love Needs No Disguise", and "No One Lives Forever". CD features lots of bonus material – including "Face On The Wall", "Lady DJ (12" mix)", "One Step Ahead (12" mix)", "The Curtain", "Pomp & Stompandstamp", "I Can See Her Now (12" mix)", and "The Shame (12" dance party mix 1)". Also features eight more single mixes of album tracks – plus eight more tracks from a live BBC concert in 1982!  © 1996-2022, Dusty Groove, Inc.