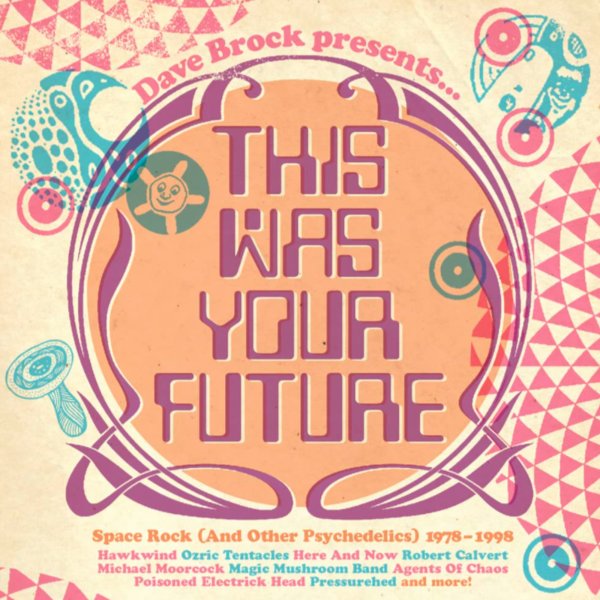 A big overview of a huge underground movement that got started around the same time as punk – but which was completely different in both style and substance – and maybe almost a secret sort of extension of prog modes from the earlier part of the 70s! The "space rock" in the title sets the whole thing up – but the music here extends well past the initial forays of Hawkwind and a few of their contemporaries – sometimes electronic, sometimes guitar-driven – the latter at a level that would have some of these artists also help usher in a new generation of psychedelic sounds as well! The set was put together by Dave Brock of Hawkwind – a guy who certainly knows his stuff, and who also generously gives credit to some of his key contemporaries and followers on the scene in later years – served up here with detailed notes on all the contents, in a box that includes 39 soaring tracks from Kava Kava, The Tryp, Sonic Assassins, Underground Zero, Treatment, Boris & His Bolshoie Balalaika, Kryptasthesie, Ozric Tentacles, Spaceship Eyes, Sun Dial, Michael Moorcock's Deep Fix, Sons Of Selina, Dumpy's Rusty Nuts, Nukli, Ethereal Counterbalance, Hawklord, and Hawkwind – of course!  © 1996-2023, Dusty Groove, Inc.