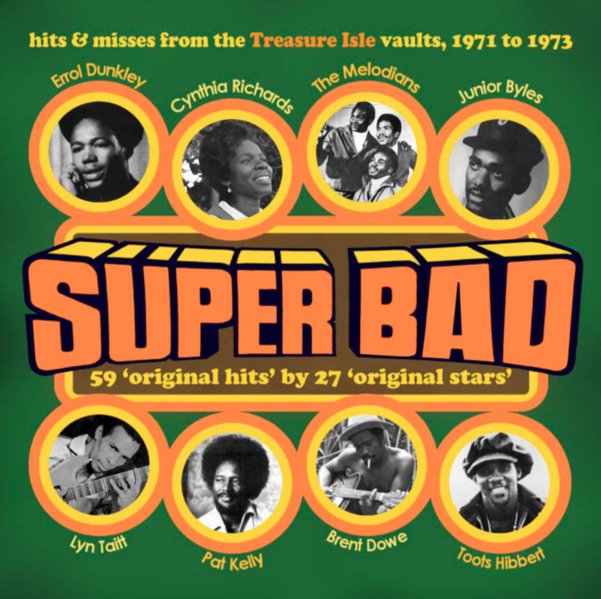 Late work from the legendary Treasure Isle label – an imprint maybe best known for some killer ska and rocksteady in the 60s, but one that kept on going strongly well into the 70s! The cuts here are all the handiwork of the great Duke Reid – and as you might guess from the title, there's some definite nods towards some of the new styles that were bubbling up in 70s soul – although much of the work still has that classic Kingston vibe that made Duke's music so great! These later Treasure Isle tracks aren't always given their due – and 33 of the 50 tracks on the set make their first-ever appearance on CD – remastered beautifully from the original singles. Features work by Jeff Dixon, The Ethiopians, Duke Reid's All Stars, Cynthia Richards, Eddie Ford, Vincent Hinds & The Supersonics, Brent Dowe, Eddie Ford, Justin Hinds & The Dominoes, Tommy McCook, Toots & The New Generation Band, The Saints, Errol Dunkley, The Melodians, Albert Tulloch, The Willows, and others!  © 1996-2022, Dusty Groove, Inc.