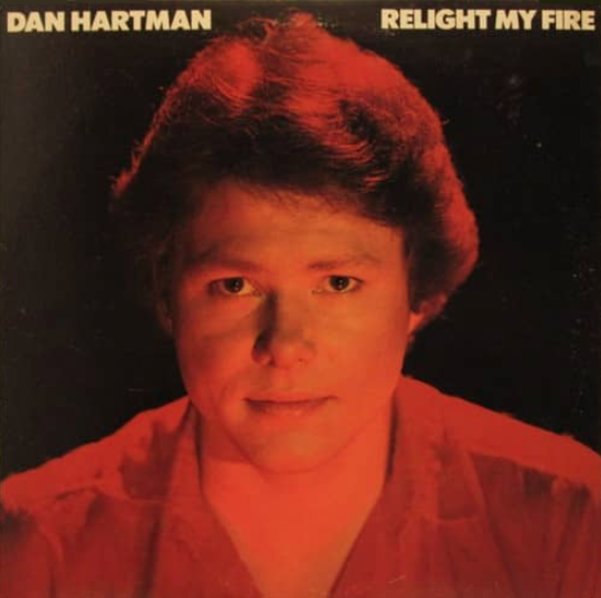 Relight My Fire (with bonus tracks)

A stunning disco classic from Dan Hartman – maybe an unlikely talent for the dancefloors, given his image on the cover – but an artist who definitely went onto shape the sound of the clubs at the end of the 70s! The album's got the Hartman groove really hitting hard, and right on the money – a tightly compressed approach to disco that really lays heavily on the hooks – in a style that's similar to where Peter Brown was going at the time, with a similar compressed sensibility that gets past any of the fluff that was drowning others in the disco generation! In fact, it could well be argued that the approach here really helps focus a dancefloor sound towards the modes of the 80s – while still allowing for the fluid soul of the disco years too – a style that's summed up perfectly in the album's extended classic "Vertigo/Relight My Fire", which features famous vocals by Loleatta Holloway! Other titles are all sweet too – and include "Free Ride", "I Love Makin Music", "Just For Fun", "Love Strong", and "Hands Down".  © 1996-2023, Dusty Groove, Inc.

New York At Dawn (with bonus tracks)
EMI/Hot Shot (UK), 1984. New Copy
CD...$13.99 18.99
Kind of a silly name for a group – but the record's pretty nice! Elbow Bones & The Racketeers were one of the many retro-soul groups working under the guidance of producer August Darnell – aka Kid Creole – who gave the group a style that was similar to his own unique blend of ... CD