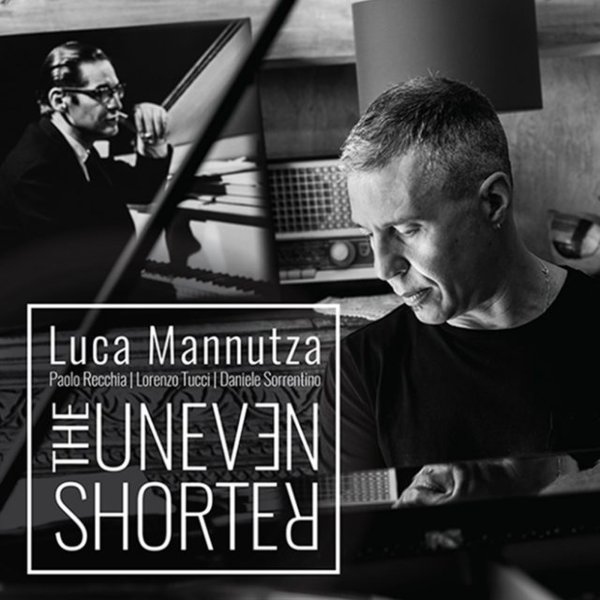 A tribute to the great Wayne Shorter, as you might guess from the title – and a set that's anything but even – as you'll know if you've ever heard other albums by Italian pianist Luca Mannutza! Luca's got a way of bringing a sharp swing to the music, but also opening up to all the modern elements in the tunes as well – getting a lot of help here from alto saxophonist Paolo Recchia, whose edgier tone is a nice balance to the warmth of Mannutza's piano! The rest of the group features the great Lorenzo Tucci on drums and Daniele Sorrentino on bass – and titles include "Yes Or No", "Iris", "ESP", "Nefertiti", "Black Nile", "Footprints", "Infant Eyes", and "Speak No Evil".  © 1996-2022, Dusty Groove, Inc.