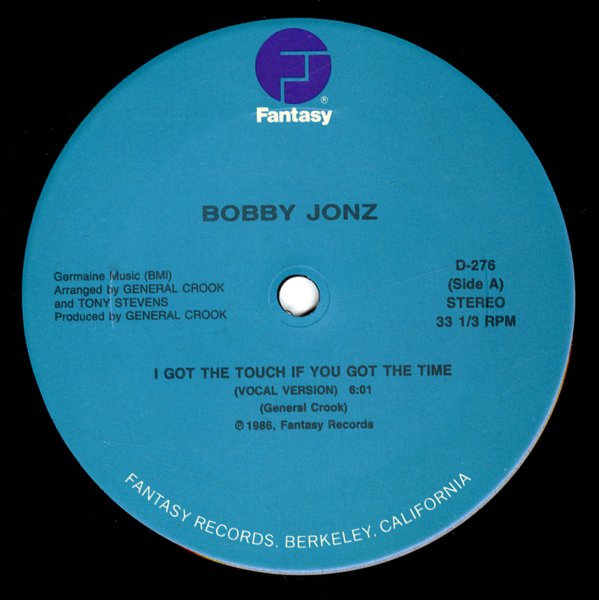 I Got The Touch If You Got The Time (vocal, inst) (Fantasy)

(In a Fantasy sleeve.)