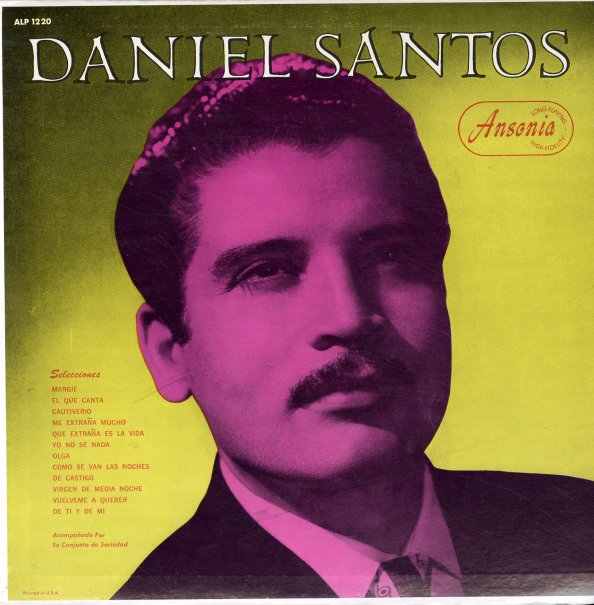 (Black label pressing. Back cover and label have a small name in marker.)