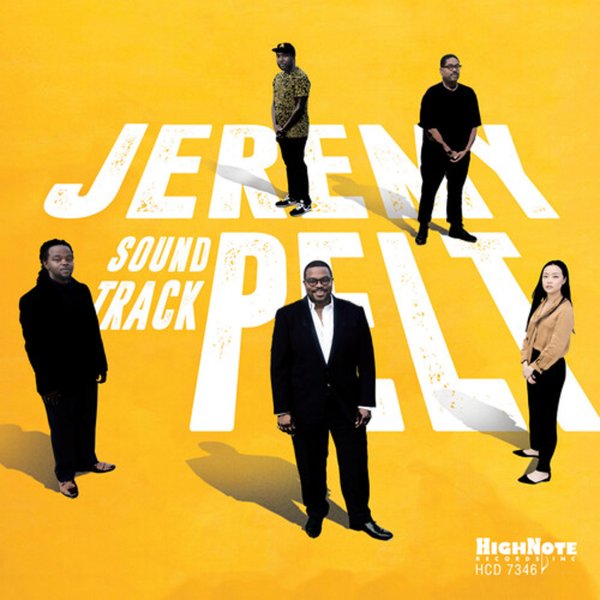 Trumpeter Jeremy Pelt always has a way of grabbing our ears – but this time around, he does so even more – working with a sense of focus and majesty that really comes through on every single track – maybe in part because his group is so great, and includes the young vibist Chien Chien Lu, who we love from work on her own album too! The vibes are used gently, but in a way that really works well with the colors in Pelt's trumpet – and the rest of the group features Victor Gould on Fender Rhodes and piano, Vicente Archer on bass, and Allan Mednard on drums – plus some guest flute from Anne Drummond, and cool use of moog and mellotron from Brittany Anjou. Pelt's phrasing is wonderful throughout – and titles include "The Lighter Side/The Darker Side", "Soundtrack", "Be The Light", "Picking Up The Pieces", "Shifting Images", "I Love Music", "Elegy", and "You & Me".  © 1996-2022, Dusty Groove, Inc.