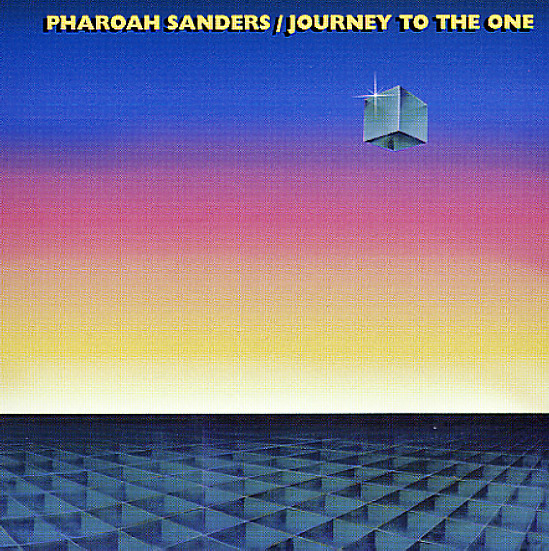 A stunning little record from Pharoah Sanders – a double-length set that has all the soul and spirit of his Impulse Records classics, but with a very different vibe! There's a sense of focus here that's tremendous – as if Sanders has found a way to take the energy of his side-long performances and hone them to a level that's maybe even more expressive in its economy – maybe a streamlining of spiritual jazz for the new decade, but not at a level that tries to sound commercial or mainstream at all. Sanders is joined here by a host of equally well-voiced players who really match his energy – Joe Bonner and John Hicks on piano, Eddie Henderson on flugelhorn, Ray Drummond on bass, and Idris Muhammad on drums – and the set also features a bit of great work on koto from Yoko Ito Gates as well. Titles include the classic "You've Got To Have Freedom" – a fantastic soaring anthem of joy – plus "After The Rain", "Soledad", "Greetings To Idris", "Doktor Pitt", "Think About The One", "Bedria", and "Yemenja".  © 1996-2023, Dusty Groove, Inc.
(Limited edition 180 gram pressing!)