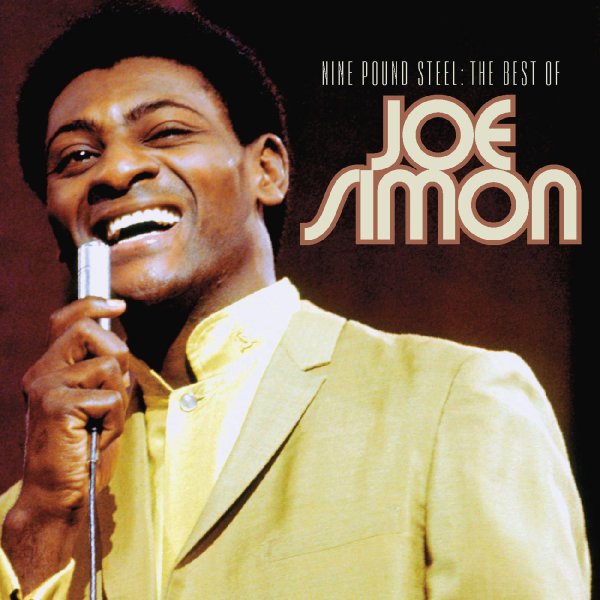 A really great overview of the early years of deep soul singer Joe Simon – a massive 3CD set that brings together more of his work for the Sound Stage 7 label than we've seen in any other package! Joe doesn't always get his due, but back in the late 60s stretch when he recorded these tracks, he was a crucial figure in American soul – maybe a bit like Joe Tex, in that he came from deeper southern roots, but was able to bring a new sophistication to the music too – effortlessly handling funk, deep soul, sophisticated tracks, and even a bit of country soul too – all of which you'll hear in this well-done set! The 3CD collection features 61 titles that Simon recorded for the Sound State 7 label in Tennessee, including a number of singles-only cuts – titles that include "The Girl's Alright With Me", "Moon Walk (parts 1 & 2)", "I Got A Whole Lot Of Lovin", "Silver Spoons & Coffee Cups", "San Francisco Is A Lonely Town", "In The Ghetto", "Time & Space", "Wounded Man", "Come On & Get It", "In The Same Old Way", "Can't Find No Happiness", "Twinkle", "Dreamin", "Standing In The Safety Zone", "Looking Back", "In Reach Of Your Arms", "I'm Too Far Gone To Turn Around", "The Chokin Kind", "San Francisco Is A Lonely Town", "Rainbow Road", and lots lots more.  © 1996-2022, Dusty Groove, Inc.